Nestled in the lap of the Himalayas, the state of Jammu & Kashmir (UT)  is known throughout the country and the world for its natural beauty. Jammu and Kashmir (UT) is basically comprised of three regions, namely, Kashmir Valley, Jammu and After Artical Revoked ladakh is become union territorie and seprate from jammu and Kashmir shares its border with the states of Himachal Pradesh Punjab and now from 5th Aug 2019 Share border with Leh Ladakh also. Jammu Kashmir is One of the popular holiday destinations of India, Jammu and Kashmir is flocked by tourists all the year round. This place lures nature lovers and adventure enthusiasts alike. The famous Mughal emperor Jahangir, after witnessing the beauty of the place, proclaimed that if there is a paradise on earth, it is here. Magnificent mountain ranges, crystal clear streams, shrines, glaciers, and gardens add up to the grandeur of the place. 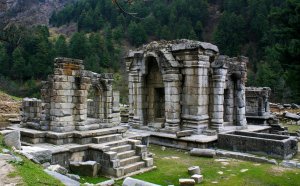 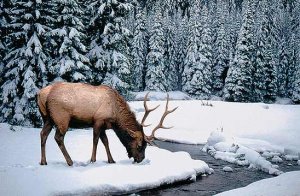 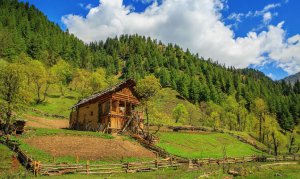 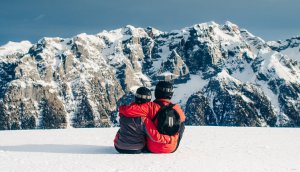 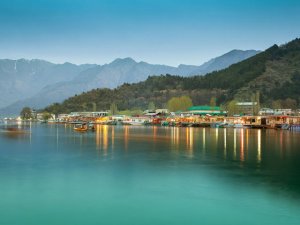 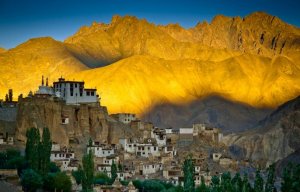 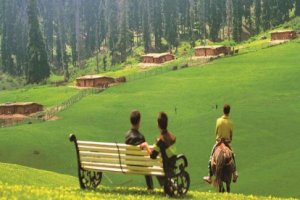 The region of Jammu & Kashmir can be visited throughout the year. However, the best time to visit Kashmir is between the months of March and October. During this time, the climate of the region remains pleasant, which is ideal for sight seeing. Most of the place is covered with snow between the months of December and March making it a haven for winter sport enthusiasts. The period between September and March is considered ideal for visiting Jammu as the climate of the region remains temperate during this time. Ladakh is best visited during the summer months as winters can be extremely harsh.

The official state language of Jammu & Kashmir is Urdu, written in the Persian script. It is widely spoken throughout the state but is most prominent in Kashmir. Some of the other languages spoken in here are Kashmiri, Urdu, Dogri, Pahari, Balti, Ladakhi, Gojri, Shina, and Pashto. 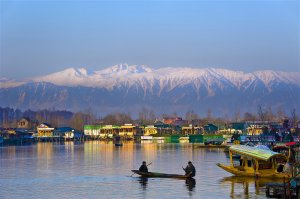 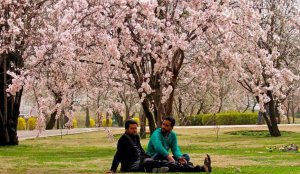 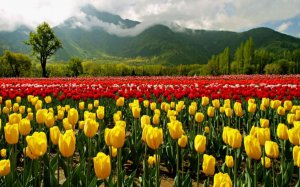 Jammu & Kashmir is a prominent tourist destination of India of which Srinagar is considered the summer capital and Jammu the winter capital. Set against the Pir Panjal Mountain Range and the mighty Himalayas, the place has a lot to offer to adventure enthusiasts, nature lovers, and pilgrims. The Amar Mahal Museum and the Dogra Art Museum are two of the museums in Jammu which are noted among art lovers. Vaishno Devi, The Dargah Garib Shah, the Bahu Temple, the Ziarat Baba Buddan Shah, the Shiv Khori, and the Peer Kho Cave Temple are a few of the famous religious destinations here. Clear blue waters, mountains, lakes, and pleasant climate are the most prominent features of the valley of Kashmir. Orchards of apple and cherry, shikara rides, gondola rides, houseboats, and Kashmiri handicrafts are some of the attractions unique to this place. It is also a noted pilgrimage destination with several mosques and temples such as the Hazratbal Mosque, the Jamia Masjid, the Charar-i-Sharif, the Kheer Bhavani Temple, the Martand Sun Temple, and the Shankaracharya Temple. Travelers can also visit the famous Mughal gardens like the Nishat Garden, the Shalimar Garden, and the Chashm-e-Shahi Gardens, which represent the opulence of the bygone Mughal Empire. Places like Pahalgam, Sonamarg, Patnitop, Drass, Gulmarg, and Kargil are renowned for their natural beauty. The Dal Lake and the Nagin Lake are two of the most famous lakes in the region. The different national parks and biosphere reserves of Kashmir including the Dachigam Wild Life Sanctuary, the Gulmarg Biosphere Reserve, the Hemis High Altitude Wildlife Sanctuary, and the Overa National Park are famous among wild life enthusiasts and nature lovers. There are abundant opportunities for the adventure sport aficionados like mountaineering, hiking, trekking, rafting, skiing and other winter sports. Places like Patnitop, Gulmarg Krimchi, and Kishtwar are some of the noted destinations for adventure sports. Ladakh is well known for its numerous ancient monasteries, palaces and many trekking opportunities. Famous is the disputed Pangong Lake, Ladakh is also known for its culture and wild untamed beauty. 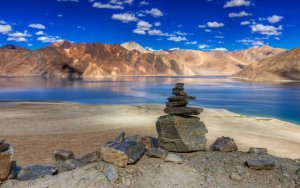 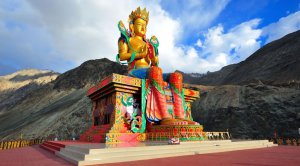 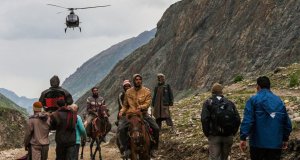